A Little Catch Up... 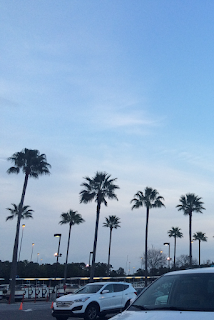 Hey guys,
so you may have noticed recently that I've been a bit off schedule and that's not only because I was on holiday but also because I've got mock exams in just over a month so I've been revising. On top of that I'm also currently doing my bronze DofE award so I'll be off on quite a few practice expeditions on the weekends. So because of all of this I've decided that I won't be posting to a schedule but just when I can. I'll hopefully get back to a schedule in the Summer.
I hope it's all right with all of you and I'll see you when I see you,
Charlotte x
No comments:

Hello everybody,
so in Monday's post I mentioned a book that I purchased called Lonely Planet's Ultimate Travelist and I've been looking through it and found some interesting looking places that I don't think many people will have heard of so I thought that I'd show them to you in case your interested in travelling or just want to go to an unusual place on holiday.
I tried to pick places that I hadn't heard of and were not in a place I would normally think of if I was thinking of a holiday destination. 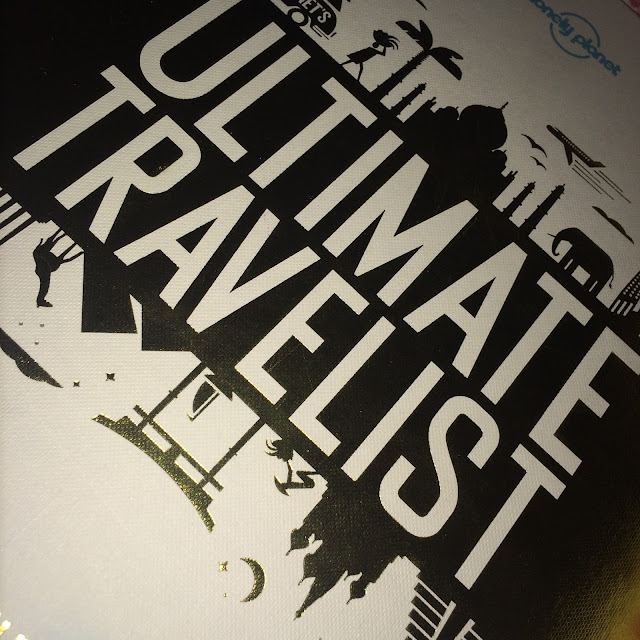 The first place I want to mention is actually ranked number 1 in the book and it's The Temples of Angkor. They are located in Buddhist Cambodia and are a collection of temples all different and unique. The main ones to go and see are Angkor Wat, Angkor Thom and Ta Prohm. but there are also loads of other temples to go and visit and there are beautiful images of the temples at both sunrise and sunset which really makes me want to go and visit.
Next is The Iguazú Falls in South America. The waterfalls are on the borders of Argentina and Brazil and is part of the 55000-hectare rain forest that makes up The Iguazú National Park. It's in a beautiful setting surrounded by all sorts of different types of nature and wildlife.
Lake Baikal in Russia is the deepest lake on the planet; it plummets an astounding 1642m and has a 2000km long shore line! it looks so beautiful especially in winter when turquoise ice forms. I do think that you could take some absolutely amazing photos whilst you're there and experience a lot of things too.
The second to last place is Mo'orea. It's an island in the Pacific Ocean thats known for the near vertical volcanic mountains. All of the pictures I've seen of it look photo shopped it's that beautiful and I just think this would be an amazing place to visit.
The Final one is number 499 in the book but I think it looks so amazing. The Grand Palace in Thailand, the palace looks spectacular and so bright against the rest of the city.

If you liked today's post then be sure to let me know as I'm thinking of doing more posts like this. That's all for today's post,
Charlotte x

A Weekend Away in London

Hey Guys,
sorry for not posting on Saturday; I was in London for the weekend with my friends. So I thought that today I would fill you in on what we did. 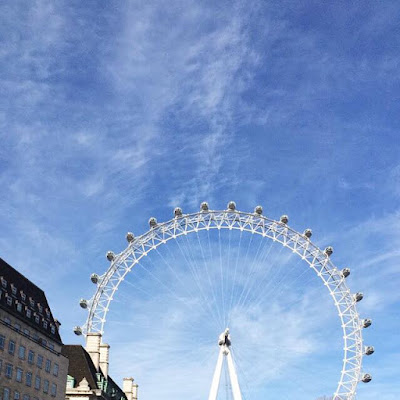 We went down to London as it was one of my best friends, Alice's birthday on March 15th so it was for her birthday but we could only all meet up this weekend. We set off quite early for the holidays as we met at the station at 8:15 and then got the train down to London and arrived at eleven. Alice's Auntie met us there as she was looking after us and helping us get around.
First we headed to Oxford Street to go shopping and went to all of the classic shops like Topshop and Urban Outfitters and quite a few more. I actually didn't splurge I just bought a really cool book called Lonely Planet's Ultimate Travelist which is full of 500 fabulous place to go and experience and see. Travelling is something I really want to do so I thought this book was a good book to buy and look through for inspiration. 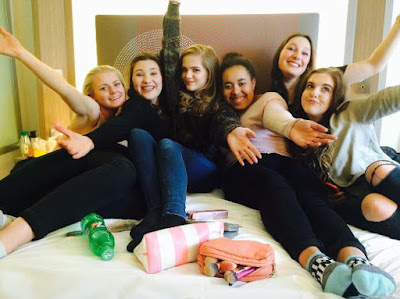 After we'd done shopping on and around Oxford Street we had planned to go to Covent Garden but then we all decided that we weren't really in the mood and were ready for a sit down after a good few hours shopping; so instead we headed back to the hotel we were staying at and chilled for a bit before we took a trip to the M&S round the corner from the hotel to get some treats! We also spotted an Oliver Bonas shop down the road so we also had a look in there and I saw the frames that I want to get so now my heart is set on them so I'll be ordering them after I finish writing this! 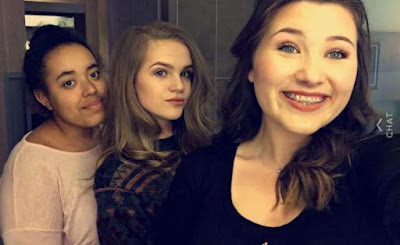 When we got back to the hotel we decided to order a Domino's and ate that in our room before we got ready to go to the theatre. So then we headed to the theatre to see Mamma Mia which was so amazing I definitely recommend it to any one who loves Abba and musicals and drama and rom coms and really I just feel like most people would enjoy it to be honest with you. 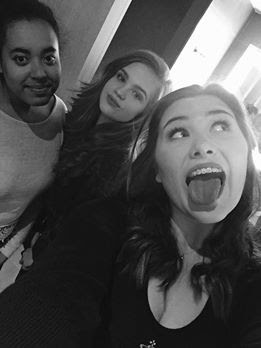 When we got back to the hotel after seeing the play we were all tired but hyper from the play which was a funny mix and we got up to a lot of fun! until we finally went to sleep at nearly 2am!! 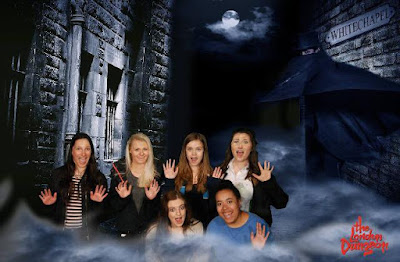 In the morning we had to be out of the hotel by 9am so were slightly rushed when getting ready but then headed out to breakfast before we went to the London Dungeons which was such a great experience and I think my favourite bit was either the court room or the ride at the end.
After the Dungeons we went for lunch at Pizza Express before heading to the IMAX to watch Batman v Superman which I'm not going to lie was quite hard to follow; but the IMAX was amazing. It was like walking into a massive arena and being on the front row! the screen was just huge and filled the room.
We had to leave a few minutes before the end of the movie to get back for the train to Sheffield after an absolutely amazing weekend with my best friends and if you are ever in London and have the chance to experience any of the things I got to then I would definitely say to go to it as you need to grab every experience and opportunity that you get given.

I hope you liked this post and I promise that I'll get back to the normal schedule for my posts next week, see you then,
Charlotte x
No comments:

5 Things to See and Do in Florida

so I thought that today to be able to show you more of my holiday pics and to share with you what I got up to while I was in Florida so lets get straight on into it: 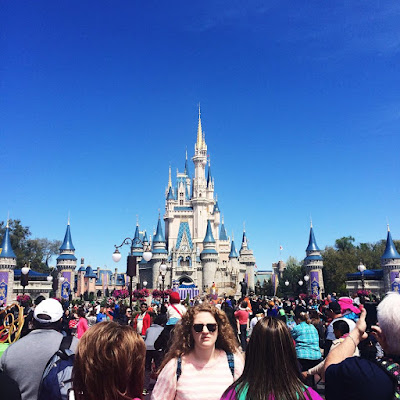 1. Go to Disney World - I feel like this is quite an obvious thing to do in Florida and a classic tourist thing but it is a really good experience and a lot of fun too. I went to all of the Disney Parks and thought they were all amazing. I would have to say though my favourite was Hollywood Studios because of The Tower of Terror and The Rock 'n' Roller-coaster but it depends who you're going with. If you're with younger kids or just love Disney and want to see all the characters then defiantly go to Magic Kingdom and if you like animals then the Safari in Animal Kingdom is really good. I'd also definitely recommend staying late to see the fireworks and parade. 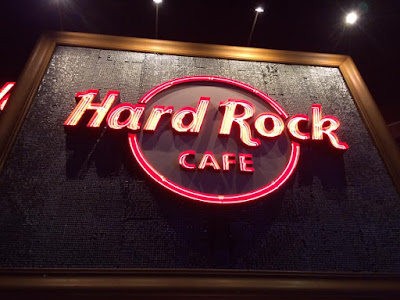 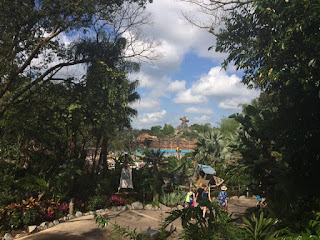 3. Go to a Water Park - Going to a water park is essential in Florida to cool off. I went to Typhoon Lagoon twice as when we planned to go to Blizzard Beach lots of the rides were closed so we went back to Typhoon Lagoon also you have to go in the big pool when the massive waves are on because it is so fun but go far into the pool because that is definitely the best place to be. I would also say go to a water park in the middle or towards the end of your holiday because then it's like a bit more relaxing than queuing for rides in the other parks so it's a nice break.

4. Shop, Shop and Shop! - If you know me then you'll know that I absolutely LOVE shopping! so I went to a few places. I went the Orlando Premium Outlets on International Drive as I'm a shopper but I'm a lover of a good bargain! I got a few things from there as well as from the Florida Mall which we went to on another day because I feel like it's nice when you go to a new place to go to like a mall or shopping centre to just see what shops they have and how they shop in other places around the world. I bought a fair few things while I was away so I might do a haul on Saturday for you to show you what I got. 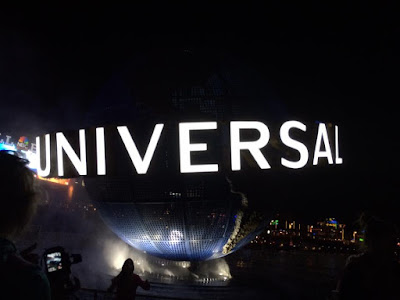 5. Go to Universal - Just like Disney this is a typical touristy thing to do but it is really good if you're wanting to go to the parks for the rides then universal is the place to go they have a lot bigger and more rides in both of their parks but I think I enjoyed Universal Studios the best out of all of the parks I went to as I really enjoyed the rides and I think my favourite ride of the whole holiday has to be The Revenge of The Mummy Ride and I also recommend The Simpsons Ride and Harry Potter one there too.

I hope that you liked this post and let me know if you've been to Florida and what your favourite thing to do was, see you on Saturday,
Charlotte x
No comments: 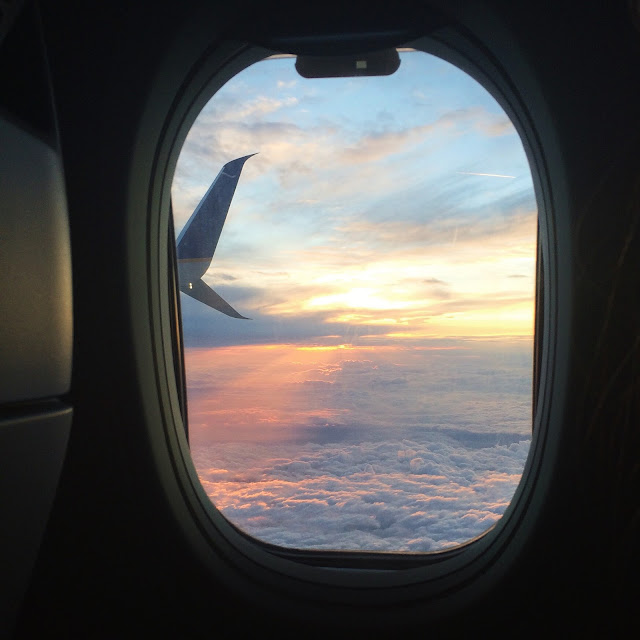 so as you'll know I recently got back from Florida which from England has a time difference of 4 or 5 hours depending if it's British summer time or winter time. I've also been to New York a couple of times so I've got some tips to help you minimise/avoid jet lag so lets get on into them.
I hope this has helped you if you're going on a flight soon, if you are then let me know where you are going in the comments,
Charlotte x
No comments: 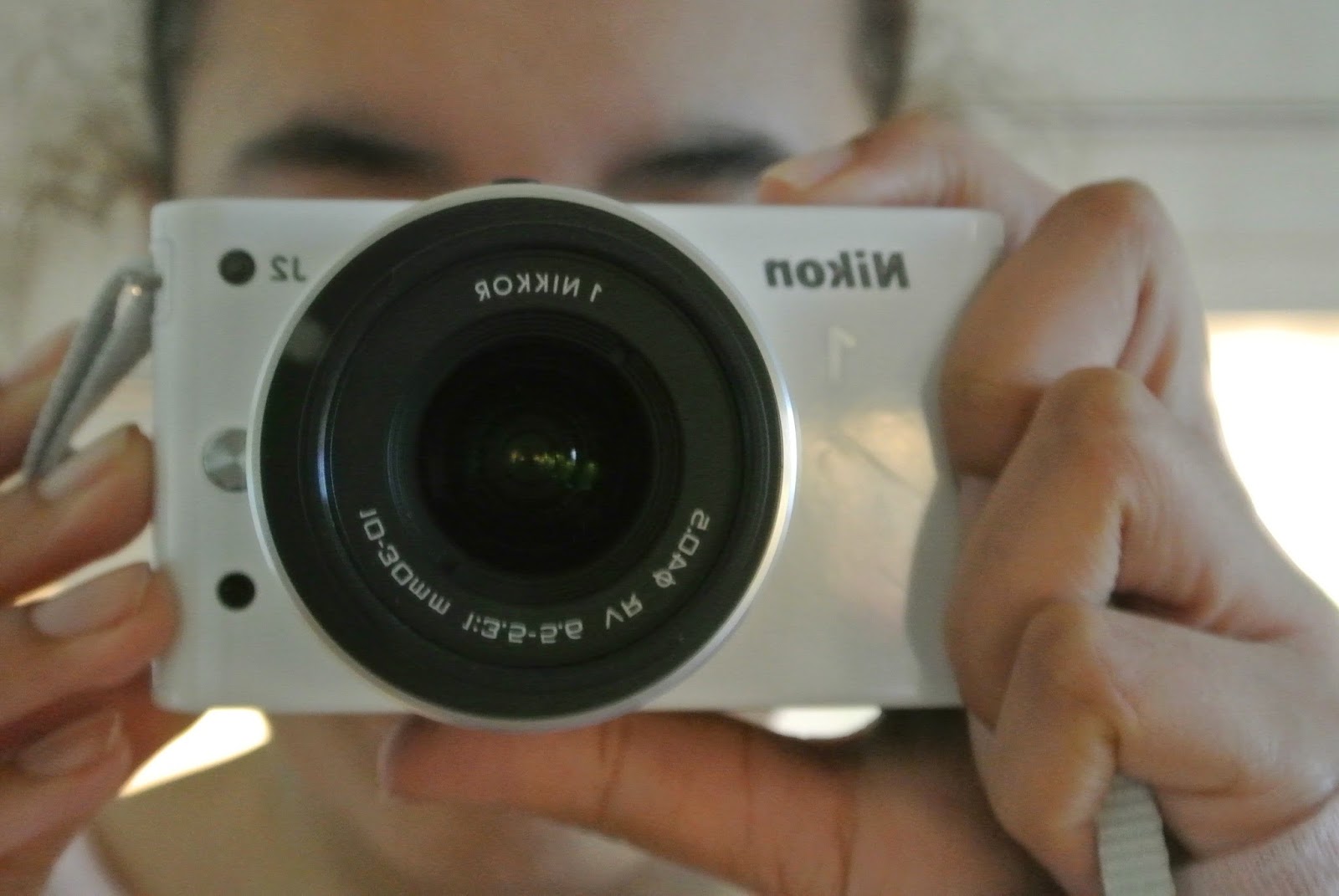 Hi, I'm Charlotte and this is my blog! Have a look around, I hope you like it Charlotte x